The world from my eyes…

As we got ready and left the hotel in the morning, we were unsure as to where the day would take us but Alhamdulillah it turned into one of, if not THE most eye-opening day. We were blessed enough to visit several camps and truly witness the effects of the humanitarian crisis unfolding in the Blessed Land.

The first camp we saw from outside was Zataari Camp. Upon reaching Zataari we were shocked at the extent of how big the camp actually was. It looked like a mini city standing alone in the Jordanian Desert. To think that the camp was full of people who had left their entire lives behind due to their life being in risk was truly heartbreaking. It is impossible to even fathom the thought of leaving everything you have worked so hard for as the streets in which you freely roam and socialise are now the roads on which your life is in danger. Yet this is what happened to the people of Syria, God has truly blessed us with the security of a safe home and a proper roof over my head. I cannot comprehend going through what they have.

After seeing Zataari Camp, we continued the day by visiting many other Syrian camps which had began emerging in the landscape. These camps were relatively new yet still housed over 100 people. A majority of the tents used by the refugees have been given by the UNHCR which is good to see that at least the UN is actively doing something for these refugees. The next camp was called the King Abdullah Camp and some Syrians had rented homes which were available in this area in order to lessen the strain on their children and families. The conditions of all the camps were the same with basic necessities and children wondering. As mentioned in my previous blog, the children roam innocently and unknowingly yet today I felt like their eyes were telling me a thousand stories of the pain they had gone through in Syria.

The camp we visited next in Arabet truly shocked me as it was in really bad condition. I was even more shocked when I discovered that these were the camps in which the Palestinians were staying. Many had been there since 1948 and generation after generation had been born into the same state and not known a life of anything different. This coupled with the Syrian camps made me finally understand the hardships of the life of a refugee and question as to what would happen next for these people…

The conditions for refugees are awful and being humans it is our duty to do as much as we can for our brothers and sisters struggling around the world. We passed by many more camps which housed many more refugees whom have access to nothing so it is up to us to provide for them as best as we can. Be that raising funds, delivering aid or making a sincere dua from the heart, all will have a great impact on alleviating some of the struggles on these people.

I am aiming to raise enough funds to send more medical and food aid to Jordan as the need is ever increasing. You can donate at http://www.justgiving.com/Zayna-Shaikh 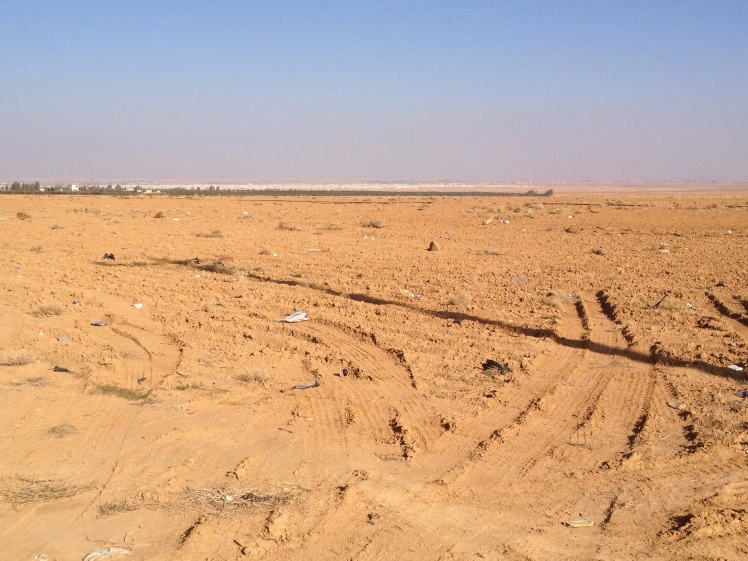 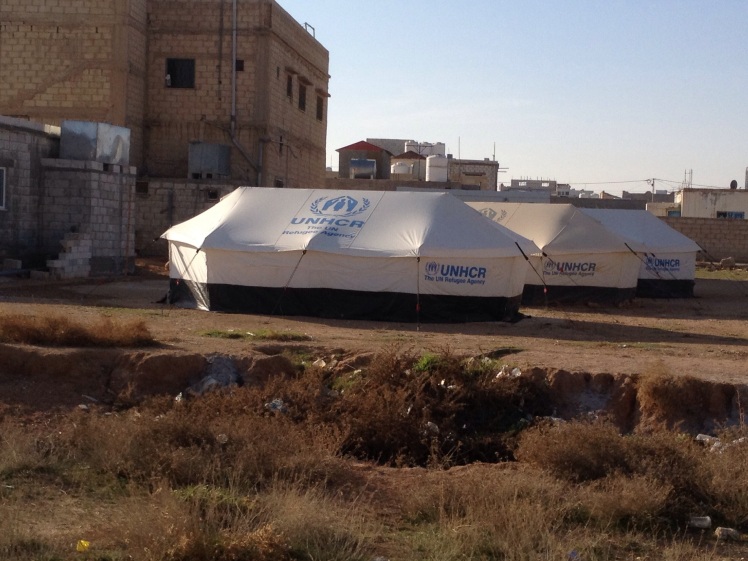 One thought on “The humanitarian crisis…”